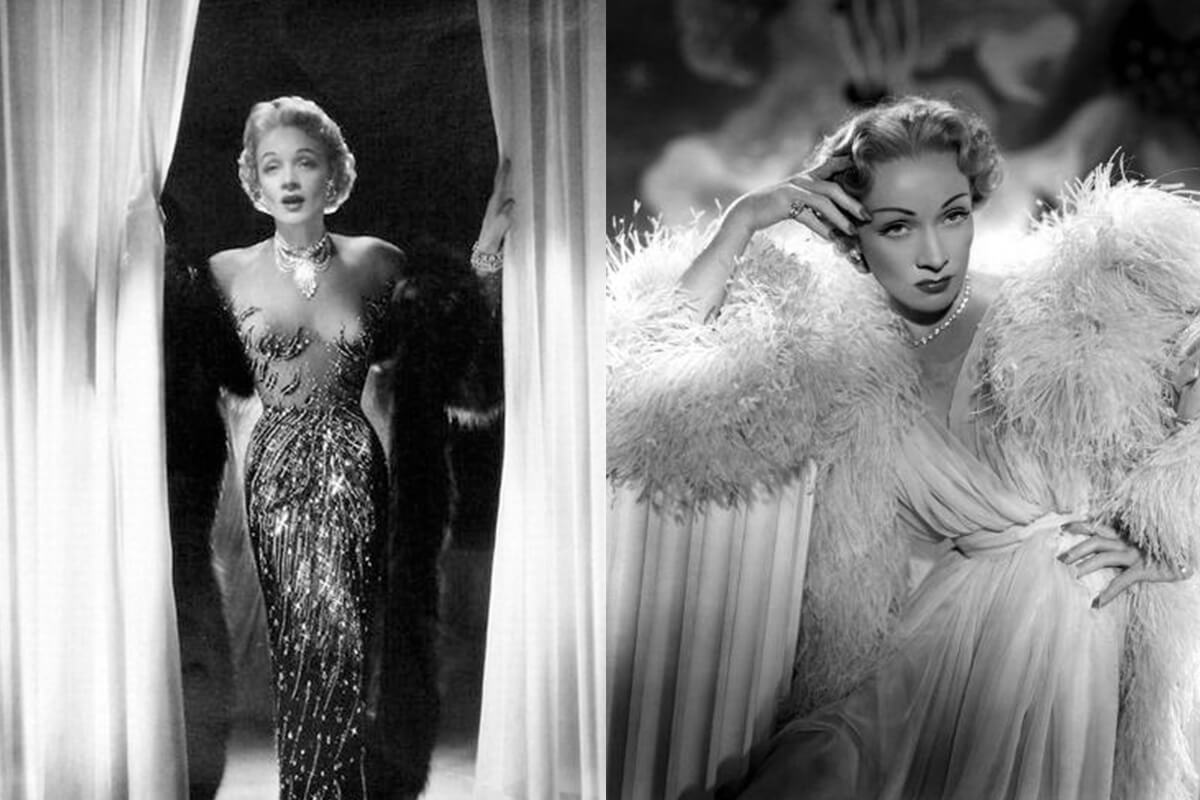 The Dietrich Effect: Why we need bad influences

Scandalous movie scenes that create a modern sexuality image(talking about the 30s, it is still pretty liberal tho), her deliberate acts to break boundaries and countless misters (btw mistress and mister still not have the same effect, a male lover who is not married – so almost 100 freakin years have past and yet… ) only one of the few highlights of her life.

America went crazy on Dietrich because she was everything that a standard American woman was not supposed to be. She was foreign so gentlemen could enjoy the temptation without worrying she would be a role model for their wives cause she is German.

Eventually, she empowered feminity, In her movies, she asked for a drink without hesitation, wore a tuxedo that we even forget that tuxedos for men. Marlene’s androgynous kiss scene in Morocco and the songs she sang in her movies like: “Lots of men stand by 6 foot 7, like: “Lots of men stand by 6 foot 7, lots of men have arms like heaven” are revolutionary in the ’30s. Marlene was stating sex sells but it does not sell for men only!

Her effect on fashion as strong as her effect on gender equality. Glamourous, unique, and bold. I know that she created her image with huge industry support, but influencers have always been like that and always will be. I am not a fan of any sort of fame, especially Hollywood but shout out to Marlene to be bold enough to claim what she wants!

So maybe in these days that we spent tons of time at home, you might want to check her style and movies to find your inner Dietrich.

Recommendation: “Stage Fright”,1950, a movie that has the coolest song called ‘Laziest gal in town” with the glamourous gown designed by Christian Dior himself! 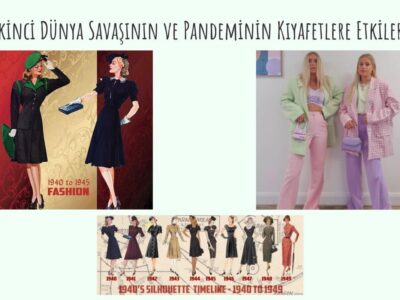 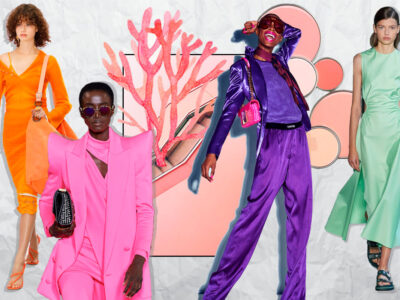 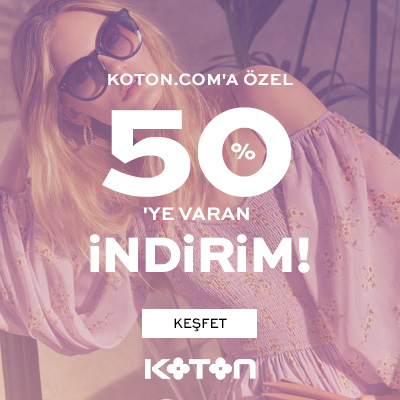